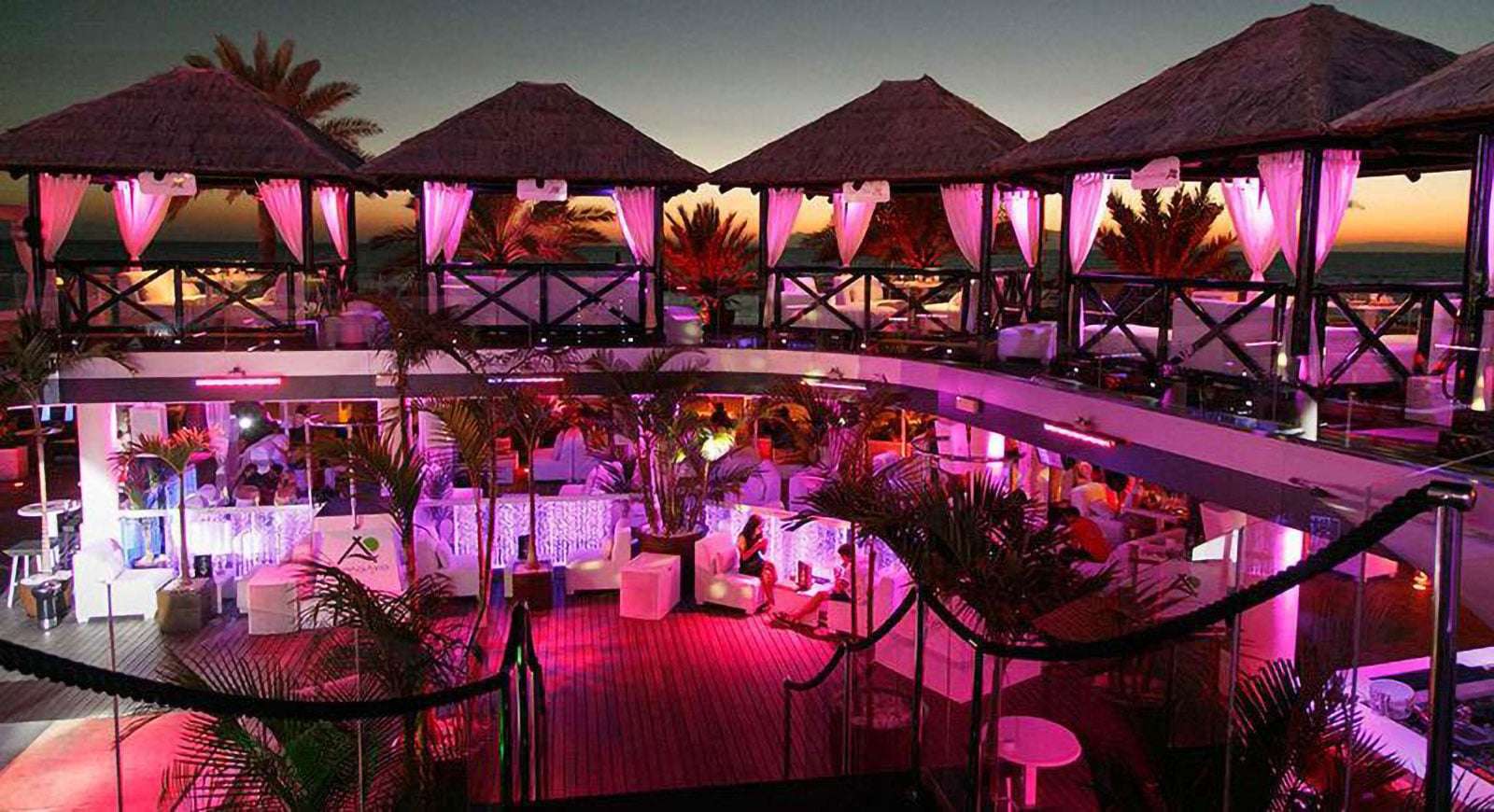 PBC 60 Precision DMX fixtures in action at one the best beach clubs in Tenerife (Canarias – Spain). Photo by: Calle 13 Rec

GANTOM LIVE! TO UNVEIL THE RETAIL VERSION OF ITS ZTAG GAME IN JANUARY AT HALLOWEEN PARTY & EXPO AND HAUNTCON

Valencia, California, January 9 – Gantom Live! (the division of Gantom Lighting & Controls that specializes in live entertainment) will be unveiling its ZTag game designed for retail outlets and haunted attraction owners at the Halloween Party & Expo from January 14-17 at the Ernest N. Morial Convention Center in New Orleans as well as […]

Dear Friends, Gantom has experienced tremendous milestones over the past few years. As Gantom continues to grow, I am challenged everyday to adapt, to lead, and to foster a company culture reflective of my ideals. We’ve had great success in hiring talented individuals to meet our new challenges, and I’m proud of every Gantom employee; […]

Lost River of the Pharaohs and Voyage to the Center of the Earth, both raft rides at Water World waterpark in Federal Heights, Colorado (near Denver) have thrilled guests year after year since the early 1990s. When the park decided to refresh these two popular attractions, a theatrical approach to lighting was part of the […] 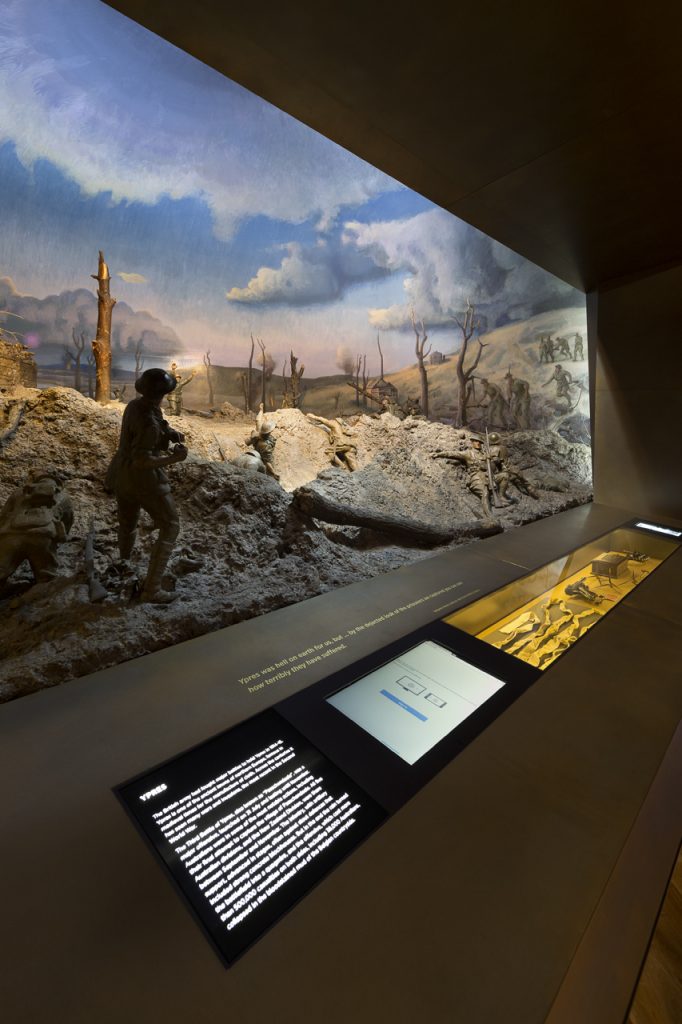 The renewed First World War Galleries of the Australian War Memorial in Canberra opened to the public in December 2014, with a new lighting design by Benjamin Cisterne that makes extensive use of customized LED lighting fixtures from Gantom Lighting & Controls (formerly Darklight: Precision Lighting System) to illuminate both the historic dioramas and the […]

Dear Friends, In recent years, Gantom (formerly Darklight) has grown at a tremendous pace because of our loyal supporters. I am sincerely grateful for the journey we have shared with everyone involved, from our representatives, dealers, and end users to the students that dream big and will someday use Gantom products to create new magic […]

Gantom, the new name for Darklight

Monday, November 3, 2014: Dear Colleagues, As of today, our company will be known under a new name: Gantom. In the past few years we have gone from working out of my parents’ garage to becoming a leading manufacturer of LED lighting fixtures. Along with such growth comes an expanded horizon and the possibility of […] 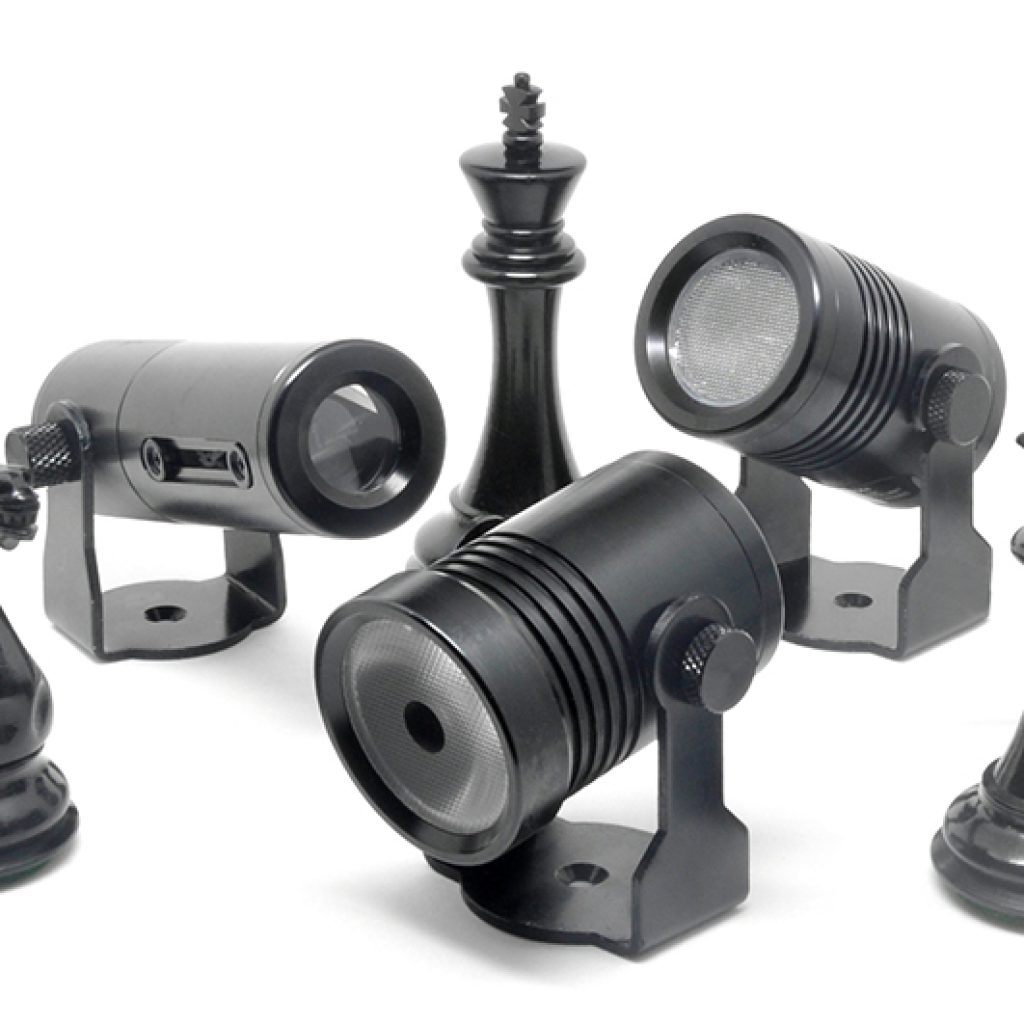 Valencia, California. USA. Oct 31, 2014 – Darklight Precision Lighting System announced the company’s name change to Gantom Lighting & Controls. Gantom is now a global company with representation in Europe, Australia, Japan, Hong Kong, Korea and Canada in addition to its established network of representatives and dealers throughout the US. The company has launched […] 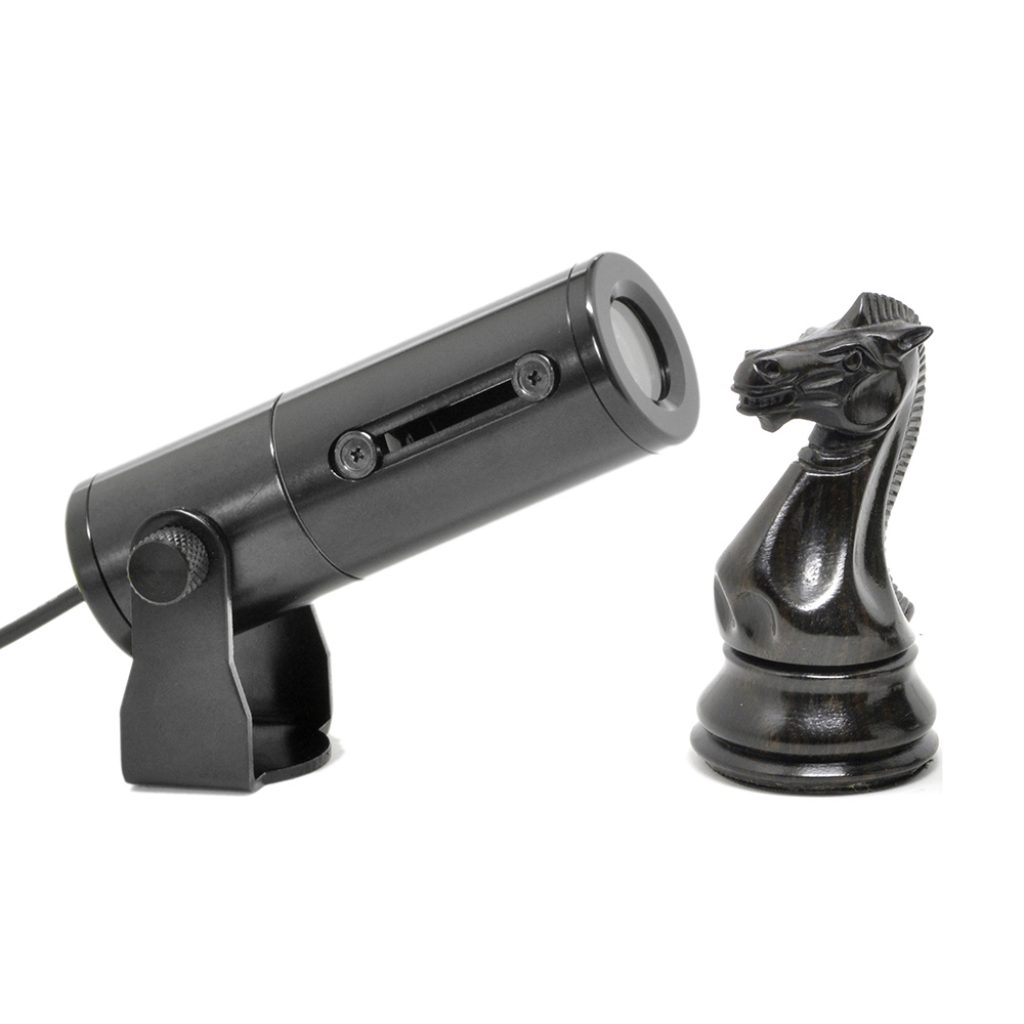 The Gantom iQ is the world’s smallest gobo projector with zoom and focus for professional lighting applications. Using LED technology and special optics, the Gantom iQ can render bright and sharp images from a variety of gobo materials including film, metal, or glass. This fixture opens up a vast new dimension of creative lighting possibilities […]